Skip to main content
Working with the The Center is a real pleasure! The employees are so friendly and care so much about their jobs and the people that they assist. They are always willing to give a helping hand when needed and go above and beyond all the time. 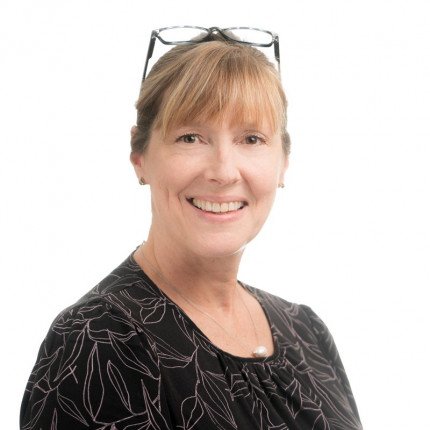 I began working at The Center in February of 2006 as the Manager of the Employment Department. Over the course of the next several years I worked in various departments and was the COO for 2 years prior to becoming interim Executive Director in March 2012, and then Executive Director in August of that same year.

Prior to working for The Center, I worked as an editor for many years in legal publishing in Washington, DC, finally working for 4 years at the United States Supreme Court as a legal editor in the Reporter of Decisions Office.

I am a graduate of SUNY Buffalo. I live in Holland Patent with my husband Ed, my two daughters, Shay and Lindy, and my son, Edward, along with 3 dogs--Mouse, Bear and Gus.

Utica is a city of migration. We love our nickname (The Town That Loves Refugees) and our diverse community. For over 200 years, Utica has attracted immigrants and refugees to the Mohawk Valley region. Bosnian, Italian, Irish, German, Polish, Russian, Arab, and South East Asian populations are among the immigrant communities who have settled in Utica. We cannot wait to see what the next 200 years will bring to our amazing city!

Thank You To Our Partners