Hungry? You have your choice of food — Bosnian, Vietnamese, Thai, Cambodian, Burmese, Dominican and more. The coolest part? A fellow immigrant or refugee probably owns the restaurant you are dining in.

The celebrations in Utica are endless and we invite you to celebrate with us every year! You have arrived in a city where you can celebrate Karen New Year, Orthodox Easter, Ramadan, and Diwali all in the same year!

The largest groups to have ever resettled to Utica include Bosnian, Burmese, Vietnamese, and individuals from the former Soviet Union.

Refugees have had an incredible economic impact in the United States and in Utica. We invite you to learn more about the demographics and trends of refugees and how they have positively impacted the Utica community.

Since opening in 1981, The Center has resettled over 16,500 individuals, helping to restabilize the population and reverse a half century of continuous population decline.

Utica has also been a city of substantial secondary migration. Secondary migration occurs when refugees resettled in other locations move to preferred communities to reconnect with family and friends. By 2010, the population of Utica had increased to 62,235. Current population estimates from the Census Bureau projects the population to remain around 60,000. 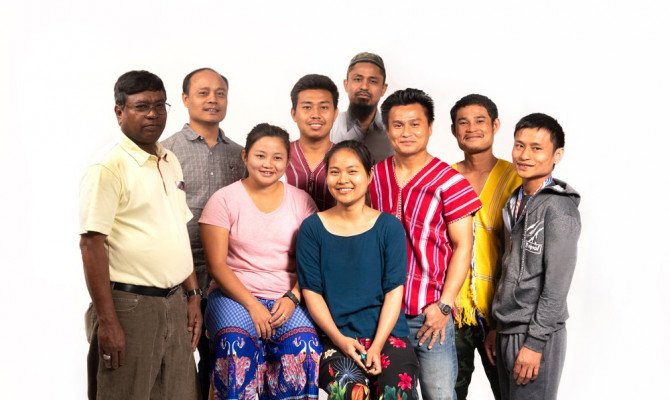