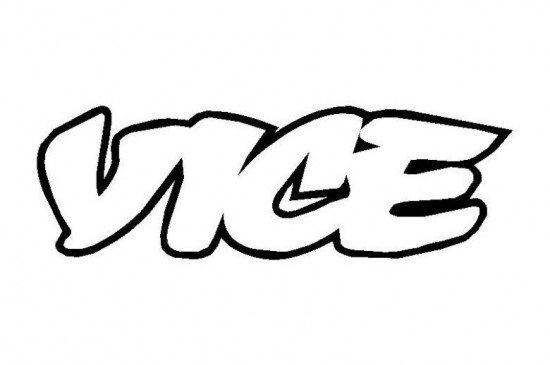 Throughout the documentary, Ulukaya emphasizes that businesses should focus on the welfare of all their stakeholders, as opposed to simply maximizing the profits of their shareholders. One way that Chobani prioritizes its stakeholders is by hiring people who already live in the area whenever possible. Ulukaya described the realization that nearby Utica was a major refugee resettlement community as an “epiphany.”

“There are people in the community. They wanted to work,” Ulukaya said. “And we were hiring. And we were removing obstacles for them to come and join the company.”

Chobani started in 2005, when Ulukaya bought a closed Kraft yogurt factory in New Berlin. Today, 30% of Chobani’s more than 2,000 employees in Upstate New York are refugees.

Peled’s documentary features Shelly Callahan, executive director of The Center, who discusses the experiences of refugee workers and the ways in which The Center helps them get acquainted with American life, including through jobs. In addition, refugees Hugues Posard Douyan and John Tamba talk about their experiences living in the Utica area and working at Chobani.

The documentary is available to watch on ViceTV.com or on ViceTV's YouTube channel.

Originally published by the Utica Observer-Dispatch, 2/25/21