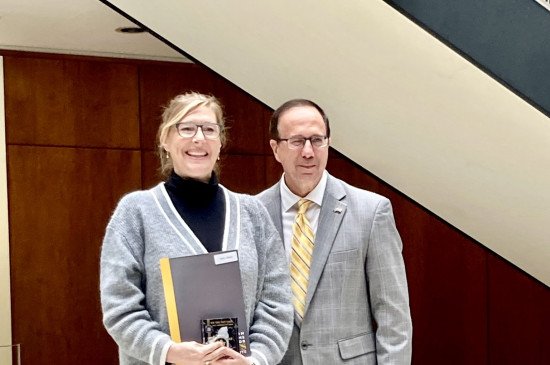 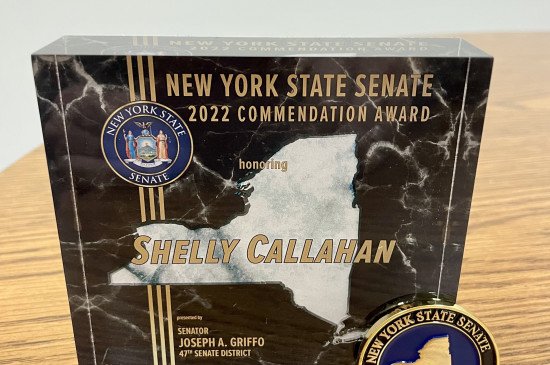 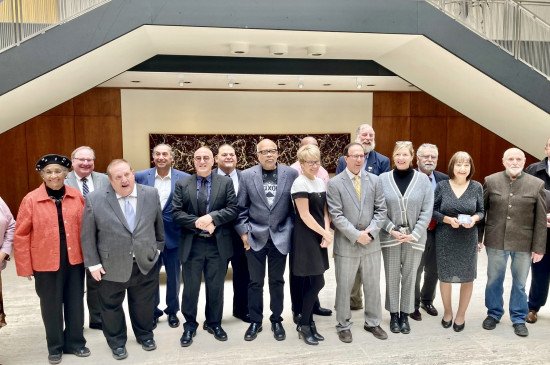 Executive Director of The Center, Shelly Callahan, received a New York State Senate Commendation Award on November 3, 2022 during a ceremony at Munson-Williams-Proctor Arts Institute. The annual awards were presented by Sen. Joseph Griffo.

Congratulations to our Executive Director, Shelly Callahan, on receiving a New York State Senate Commendation Award for her work to benefit the people of the Mohawk Valley. Sen. Joseph Griffo (Joe Griffo) presented the annual awards during a ceremony at Munson-Williams-Proctor Arts Institute on Thursday, November 3, 2022. The commendation award is one way the Senate recognizes exceptional people who have made a lasting contribution to their community.

The Center congratulates all other recipients of the Commendation Award. For a full list of the community members who received recognition visit the following news articles:

Shelly Callahan has been Executive Director of The Center (formerly the Mohawk Valley Resource Center for Refugees) since 2012. Her work at The Center began in 2006 as Manager of the Employment Department. To learn more about Shelly, our team, and The Center click here.