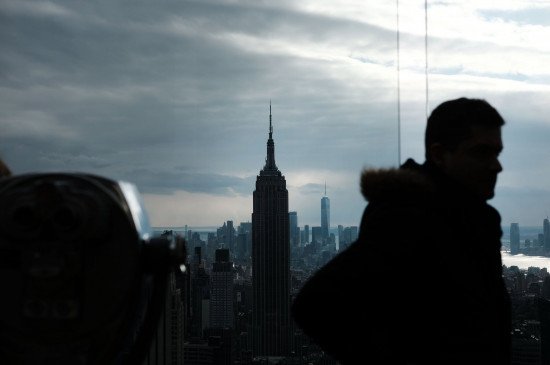 World-renowned economist and Utica native believes that New York can revitalize its economy by learning from other cities that have had to adapt to changing global conditions.

Krugman remarks that despite Utica having “lost most of its original reason to exist” (referring to the Erie Canal, as well as the manufacturing and textile industries), Utica is doing “relatively OK.” This is because Utica’s lowered real-estate values helped attract a large population of refugees and immigrants. These newer arrivals have generated businesses such as Chobani and become an essential part of Utica’s economy.

This story is relevant for New York City, which Krugman describes as “above all, a city of office buildings” due to the invention of the elevator. Because the COVID-19 pandemic popularized remote work, New York now has more vacant office space, and there is less reason for workers to live in New York.

While this is a detriment for New York in the short-run, Krugman reasons that, similar to the aforementioned Utica scenario, housing prices will eventually decrease in accordance with supply and demand. This would attract more residents, especially immigrants who are more likely than the general population to choose an affordable place to live and make a living there. The availability of these workers may attract new and returning businesses to New York, which would help the city reinvent itself.