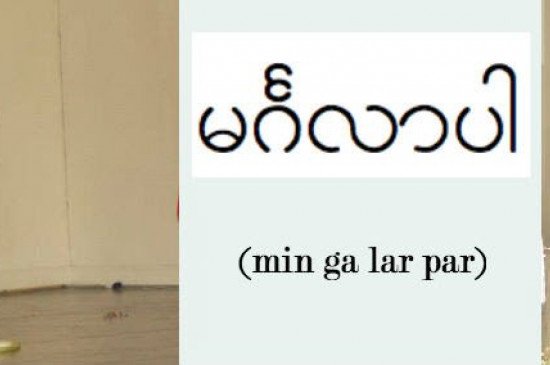 Tone's specialization in Burmese languages comes from our history as a part of The Center in Utica, NY. Since the early 2000's The Center has resettled nearly 4,000 individuals and families from Burma. Hundreds of others have moved to Utica as secondary migrants. In New York State, Buffalo, Rochester, Syracuse, and Albany have welcomed Burmese refugees as their new neighbors as well. Across the United States large Burmese communities call Austin, TX; Atlanta, GA;  Indianapolis, IN; Minneapolis, MN; and Omaha, NE their home.

Tone also provides Malay and Thai translation to support these communities. The following services are also offered by tone:

Contact us today to request a quote or email our team at info@tonetranslate.com
Together we create opportunity and understanding in a world on the move.