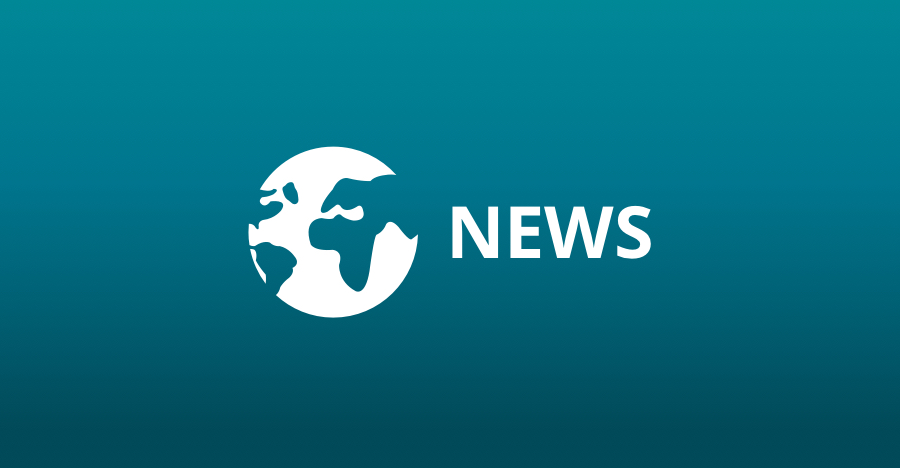 The future of Garro Drugs, located a few blocks east from The Center, has been put in jeopardy due to New York delaying changes to Medicaid reimbursements.

Garro Drugs has been a staple of the culturally diverse Bleecker St. area for over 100 years. The pharmacy offers catered services for its customers, including seniors, low-income customers, speakers of languages other than English, and customers with vision problems. As one of the few independent pharmacies left in the Utica area, Garro provides services (such as syringe exchanges) that chain pharmacies do not offer.

Although Garro receives plenty of daily customers, GIridhar “Gary” Athmakuri worries that his pharmacy may close in a few years due to low recent Medicaid reimbursements from New York State.

“On the paper, my numbers look excellent," said Athmakuri, who bought the pharmacy a decade ago. “Every day is a busy day. As a pharmacist, I am very satisfied working, taking care of the patients," he said. “As a businessman, I am stressed.”

60% of Garro’s customers rely on Medicaid, but pharmacies make almost no money selling Medicaid prescriptions. In some cases, they actually lose money. Recently, Walgreens stopped accepting Fidelis -- the largest managed care Medicaid plan in the area -- while Garro continued to accept it.

“So now I am the one who is taking the brunt of accepting all of these patients with low reimbursements,” Athmakuri said.

This situation illustrates what pharmacists believe to be a big problem in New York: most New Yorkers on Medicaid are required to join managed care plans. These plans hire companies called pharmacy benefits managers, which determine which medications are covered and how much pharmacies get paid. In some cases, however, those payments don’t cover pharmacies’ costs.

New York state had planned to begin paying pharmacists directly (eliminating the role of pharmacy benefits managers) starting April 1st. However, this plan was pushed back to May 1st, and then delayed by another two years out of concern that implementing this plan without further risk assessment may disrupt programs that enable hospitals and health centers to better serve low-income populations.

While New York revises its plans to reimburse pharmacies for Medicaid prescriptions, many independent pharmacies hang in the balance. In 2019, researchers at the University of Illinois at Chicago and John Hopkins Bloomberg School of Public Health found that, while the overall number of pharmacies in the United States grew between 2009 and 2015, one in eight existing pharmacies closed during that period. Independent pharmacies located in low-income urban areas -- a description Garro Drugs fits -- were the most likely to close.

“It’s like having the light at the end of the tunnel put out just as you go there,” said Tom D’Angelo, president of the Pharmacists Society of the State of New York. “Two years is a death knell for us.”

Originally published by the Utica Observer-Dispatch, 7/7/21