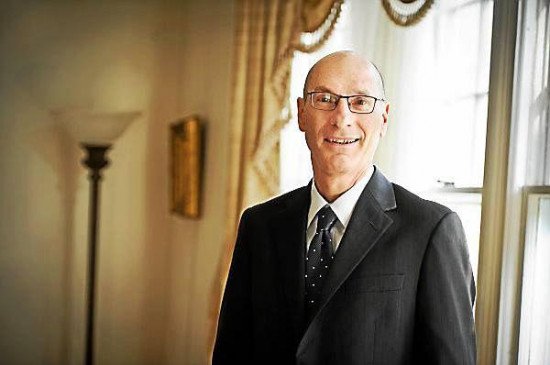 The council, according to Refugees International, includes "many of America's most distinguished former diplomats and national security officials, prominent international figures involved in human rights and humanitarian issues, and refugees and former refugees who are engaged in humanitarian policy issues."

Currently, David Wippman is the president of Hamilton College where he has continued to write extensively about international law. He is the former dean of the University of Minnesota Law School, where he established the Center for New Americans. He also served as a director in the Office of Multilateral and Humanitarian Affairs at the National Security Council.

According to President Eric Schwatrz, "Refugees International will benefit enormously from his wisdom and guidance and we are grateful to David for his willingness to serve." Refugees International advocates for lifesaving assistance and protection for displaced people and promotes solutions to displacement crises.

Read more of this story here