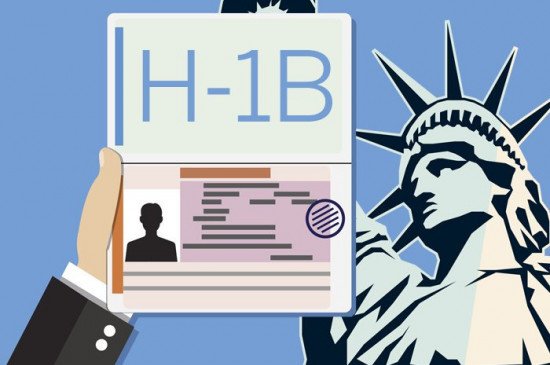 A decision in April to suspend the use of H1-B Visas for the employment of foreign workers has more significant consequences than is immediately apparent, such as decreasing the chances of immigrant families for a new life, limiting our ability to attain foreign talent, and reducing our global perspectives.

Recently, the Trump Administration made the decision to suspend the entry of foreign workers into the United States using the H1-B Visa program. This proclamation was issued out of concern for domestic workers’ chances of employment during the current crisis, but has in turn lead to criticism regarding his decision because of the consequences for potential immigrants. The H1-B Visa has long been a tool for companies to use regarding employment when there is a lack of domestic applicants. However, it also serves as a vital method of finding talent outside of our borders.

From an immigrant’s point-of-view, a visa such as this is so much more than simply finding a job. Besides the opportunity to live in the country of the company you are working for, the H1-B visa allows the applicant to bring their family, listed as dependents, along with them. For those wishing to escape a country plagued by problems and unwilling to accept the harsh life of a refugee, it is a symbol of hope. Furthermore, the visa acts as a stepping stone towards getting a “Green Card”, or Permanent Residence Card, allowing the worker, and their family, to stay within the host country full-time without being a citizen. By enabling workers from all over the world to work domestically, we are gaining a diversity of backgrounds and perspectives that increases our global outlook and enhances our ability to compete with foreign companies, as well as sending a message to the world that they are welcome to work here. With the recent decision to suspend this program, it limits the U.S.’s chances of understanding and outperforming foreign markets, and gives one less opportunity for immigrants to have a better life.